Some parts of Enefit Green's website do not work with Internet Explorer web browser. Please use a different browser to get the full experience. 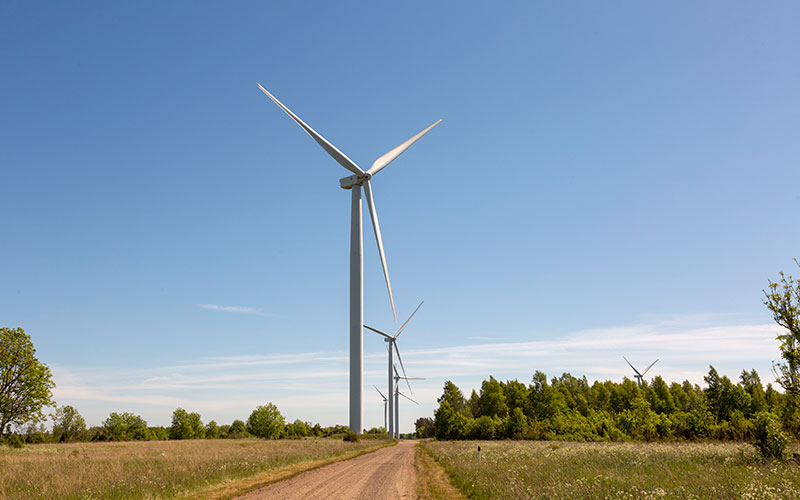 Eesti Energia's renewable energy subsidiary Enefit Green produced 96 gigawatt-hours of electricity this August. This is a 75% increase compared to a year ago when its electricity output reached 55 gigawatt-hours.

Most of the production came from wind parks in Estonia and Lithuania, generating 76 gigawatt-hours of renewable electricity in August. Wind power production was 118 percent higher than in the same period last year.

According to Aavo Kärmas, Chairman of the Management Board of Enefit Green, decent wind conditions ensured 75% higher production volume, but to benefit from this further in the long run, it is necessary to quickly develop new wind energy capacities. "The demand for electricity is growing, the existing renewable energy capacities are running in full force, but that is not enough. Today, the question is no longer about how much wind and sunlight there is, but that the renewable energy production volume here in Estonia is too small," Kärmas commented.

Thanks to the diverse production portfolio, the result of August also includes the production volumes of the company's solar parks in Estonia and Poland, as well as Iru, Paide, Valka and Broceni CHP plants, the Keila-Joa hydroelectric power plant and Ruhnu renewable energy solution. A total of almost 20 gigawatt-hours of renewable electricity.